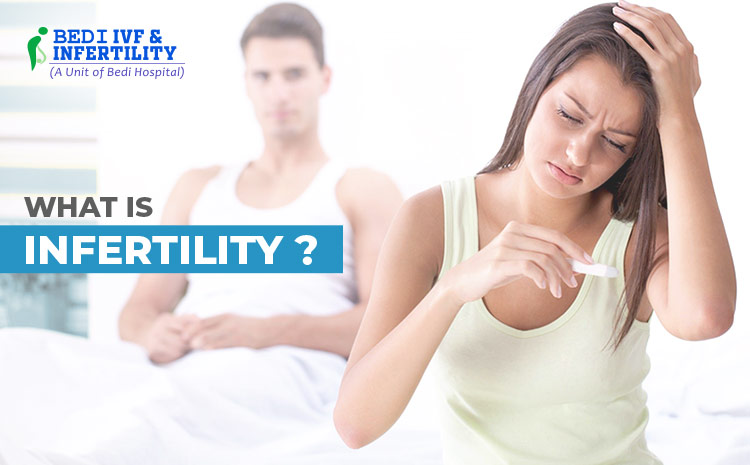 If you and your partner are struggling to have a baby, you're not alone. In the United States, 10% to 15% of couples are infertile. Infertility is defined as not being able to get pregnant despite having frequent, unprotected sex for at least a year for most couples.

Infertility may result from an issue with either you or your partner, or a combination of factors that prevent pregnancy. Fortunately, there are many safe and effective therapies that significantly improve your chances of getting pregnant.


When to see a doctor?

You probably don't need to see a doctor about infertility unless you have been trying regularly to get pregnant for at least one year. Women should talk with a doctor earlier, however, if they:


Men should talk to a doctor if they have:

All of the steps during ovulation and fertilization need to happen correctly in order to get pregnant. Sometimes the issues that cause infertility in couples are present at birth, and sometimes they develop later in life.

Infertility causes can affect one or both partners. In general:

Causes of female infertility may include:

Many of the risk factors for both male and female infertility are the same. They include:

Bedi IVF and Infertility Centre is one of the oldest hospitals in Tricity Chandigarh. We have one of the most advanced IVF Lab in Tricity, India with world class equipment and technology to increase your chances to get your bundle of Joy.

Fill up the form